The History of Honda

Posted on December 19, 2019 by Capitol Transmissions in Honda Repair

Honda has been in operation since 1948. In that time, they’ve become the world’s leading manufacturer of motorcycles and internal combustion engines. Co-founders Takeo Fujisawa and Soichiro Honda had a love for cars and have taken the world by storm with their products. Honda has quite the history, spanning seven decades and just as many continents.

While Honda became a registered company in 1948, the real magic started in 1949 when the company released its first original product, a D-type motorcycle known as the “Dream.” By June 1959, the company had made such a name for itself that it opened its first stateside location in Los Angeles. It took less than a decade fo the company to change the modern face of motorcycles in the United States.

As you can guess, Honda didn’t stop there. In 1969, it released its first 4-cylinder model, which has since been named the Motorcycle of the Century. This was also the year the company sold the Honda N600, its first American-sold car. It then rolled into the 1970s with a CVCC engine that would make the Honda Civic the first car to meet U.S. Clean Air Act standards without the use of a catalytic converter.

The rest of the 1900s were just as successful for Honda. The company was the first Japanese automaker to release a luxury model in the 1980s, sold under the Acura badge. They went on to release the first hybrid in North America, the Honda Insight, in 1999. Honda was positioned as a leading automaker by the turn of the century.

Today, Honda Motors is still making huge strides in the automobile industry. Honda service focuses on creating a future free of carbon, and 2019’s big project is the Honda SmartCharge. This beta program is the most advanced of its kind and helps Honda Fit EV owners save money and the environment at the same time. The company’s goal is to lower CO2 emissions by 30% in 2020 and even more in the future.

Of course, even great vehicles need maintenance. Capitol Transmission in Hartford, Connecticut, can provide the high-quality Honda service you and your vehicle deserve. Contact us today for more information!

We’d Love to Hear from You 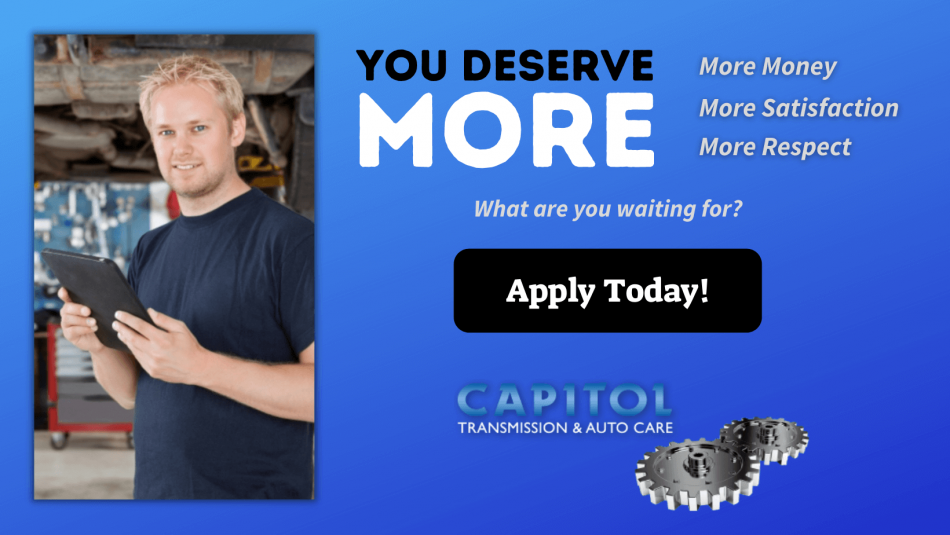